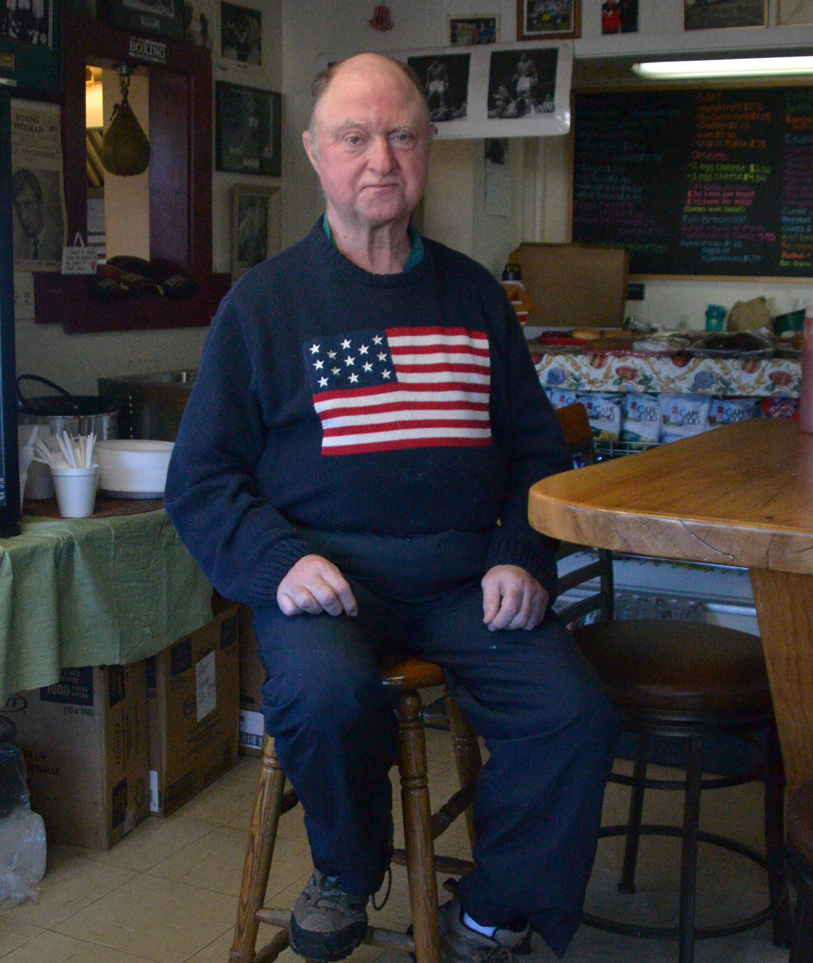 "It was like going to a strange place. I had to get used to the place. What they did was my mother and father drove over to the building where they did the signing to let the person come to Pineland and then from there I went to a hospital." 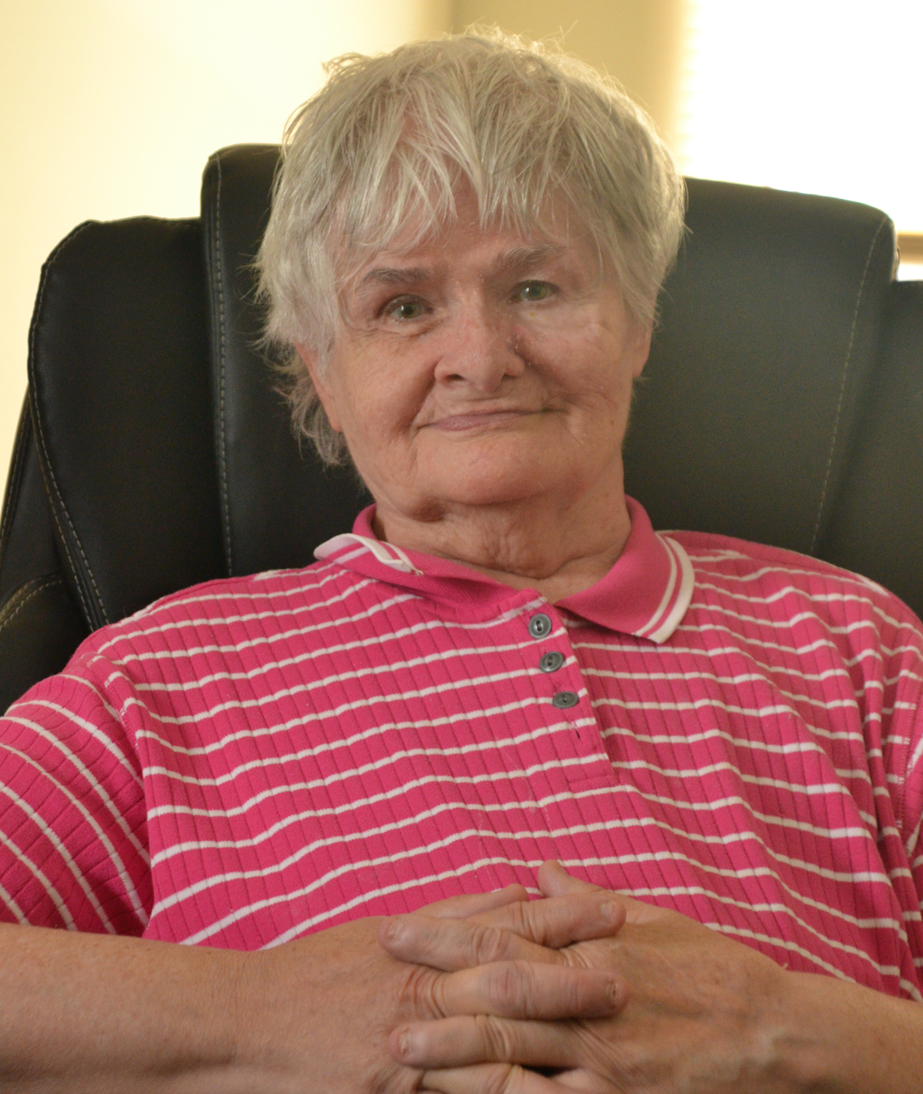 "My folks couldn’t come for a while, because where I was just—It hurt me to see them to leave and I got really upset and crying and stuff and they were going to come in and put me in a straitjacket and give me a shot. I finally calmed down, you know, it took me a while, but it was just like they put me there and they went off. It hurt me so bad, you know. It wasn’t my kind of place to be." 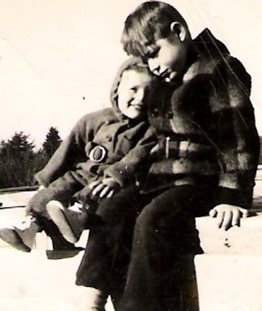 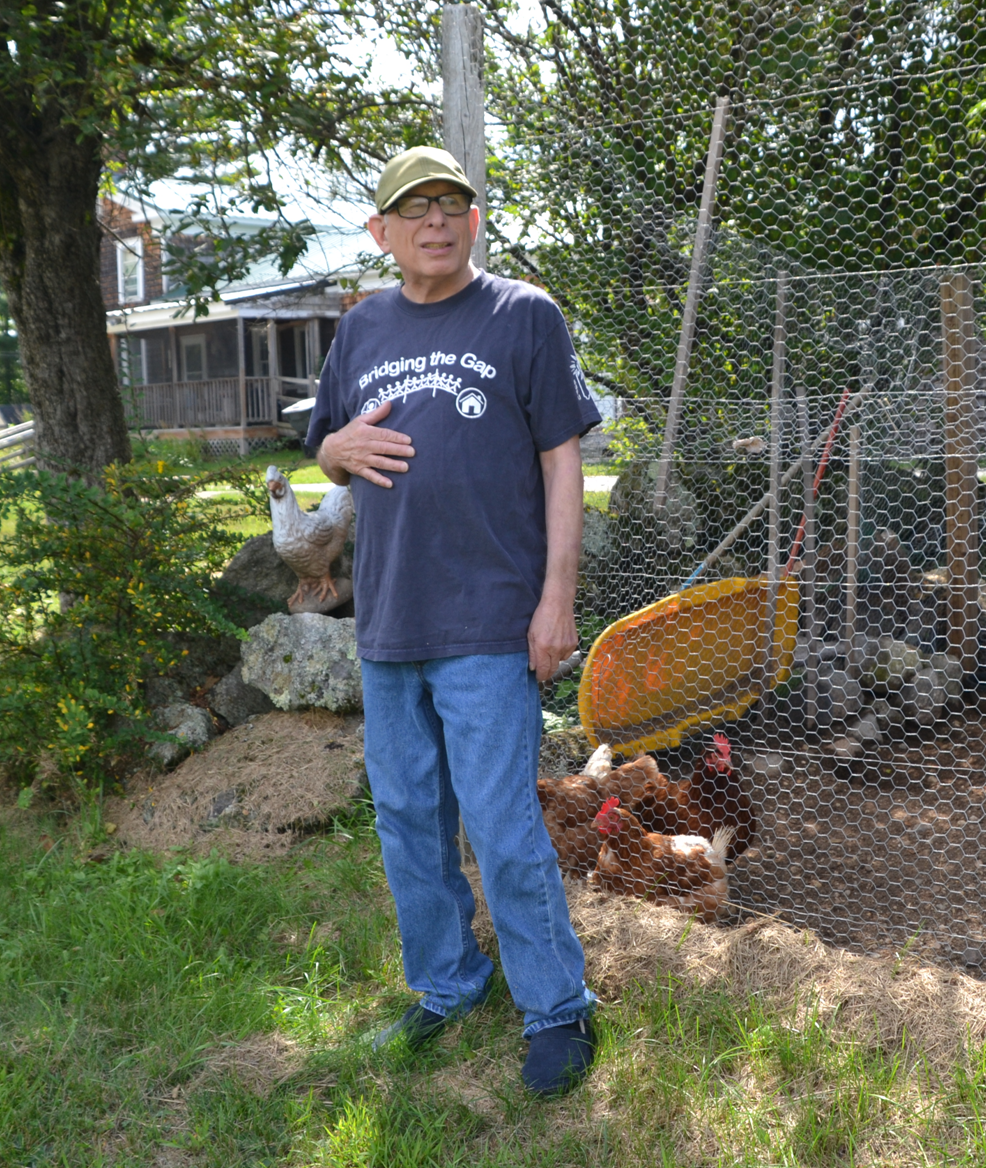