People with developmental disabilities are living fuller lives in their communities today. While our systems still have much room for improvement, the stories below show how life in the community makes for more self-determination and better choices. 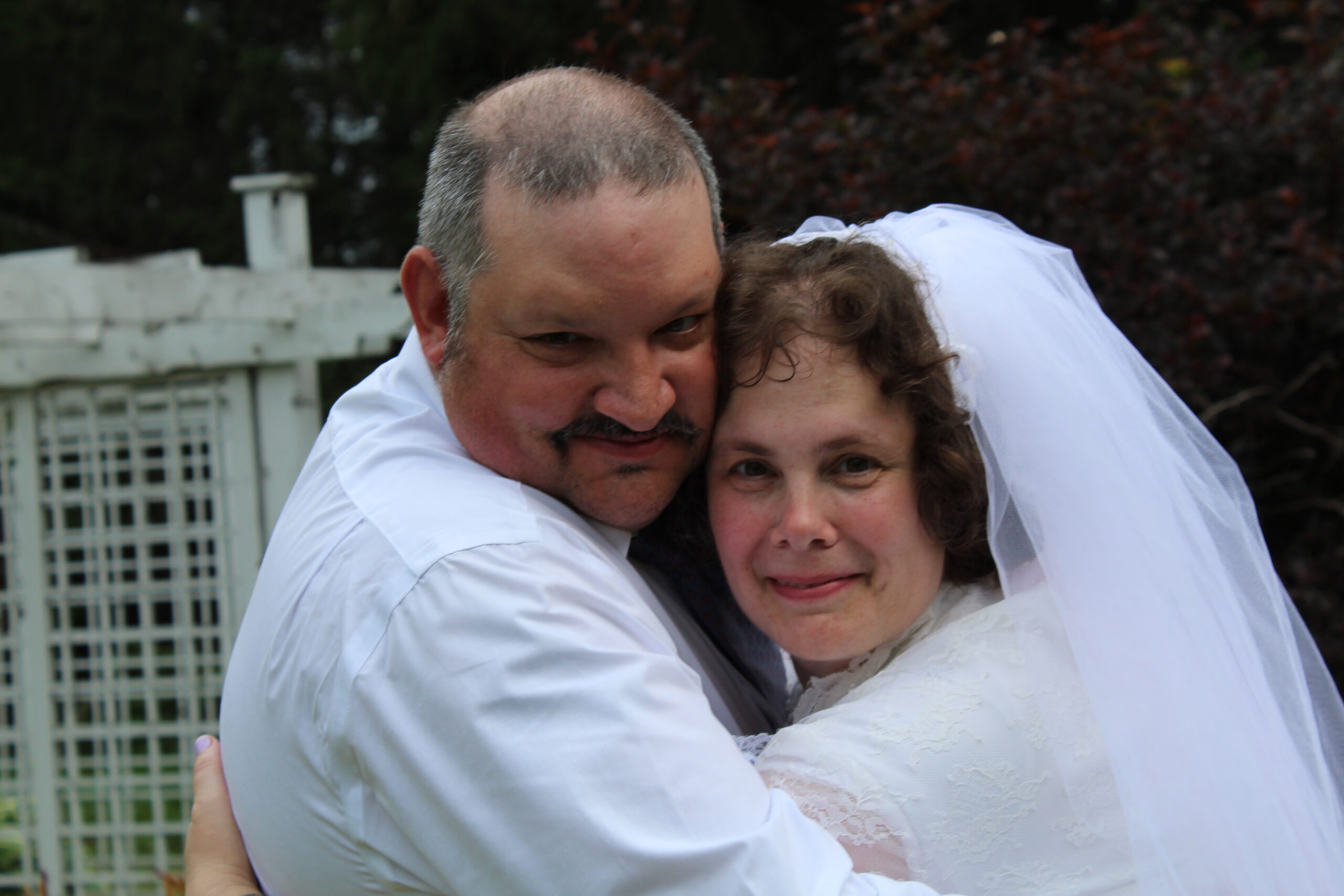 Regina Bowie is an artist, musician, and self-advocate. She is a fierce fighter for her own rights and for those of others with disabilities. 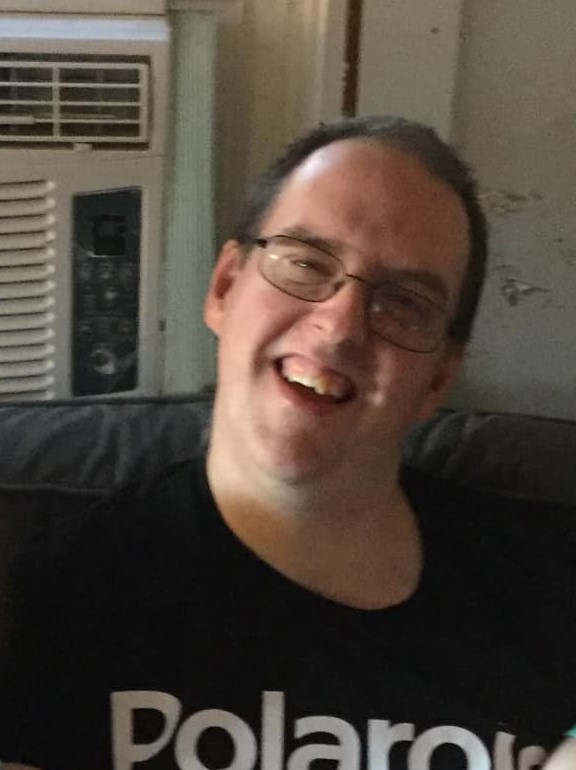 Robbie Garland loves to volunteer in his community and do many different activities. He has overcome much to be an outspoken self-advocate for himself and others. 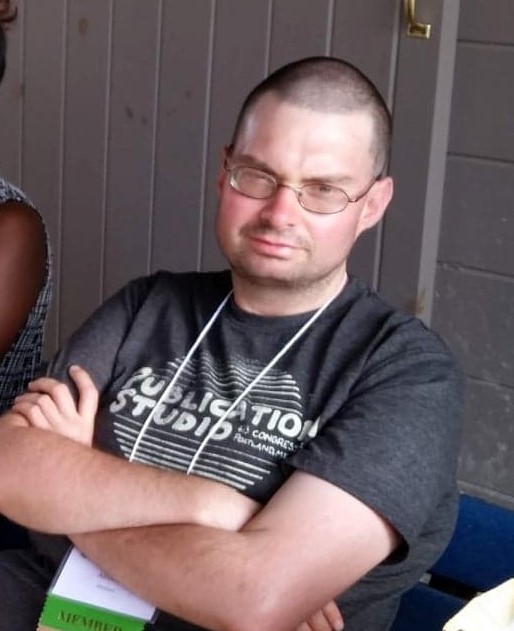 Abbott Philson is not afraid to speak his mind and stand up for the rights of all people with developmental disabilities. He is the current Chair of the Speaking Up For Us board, and recently testified to help end restraints in the adult system. 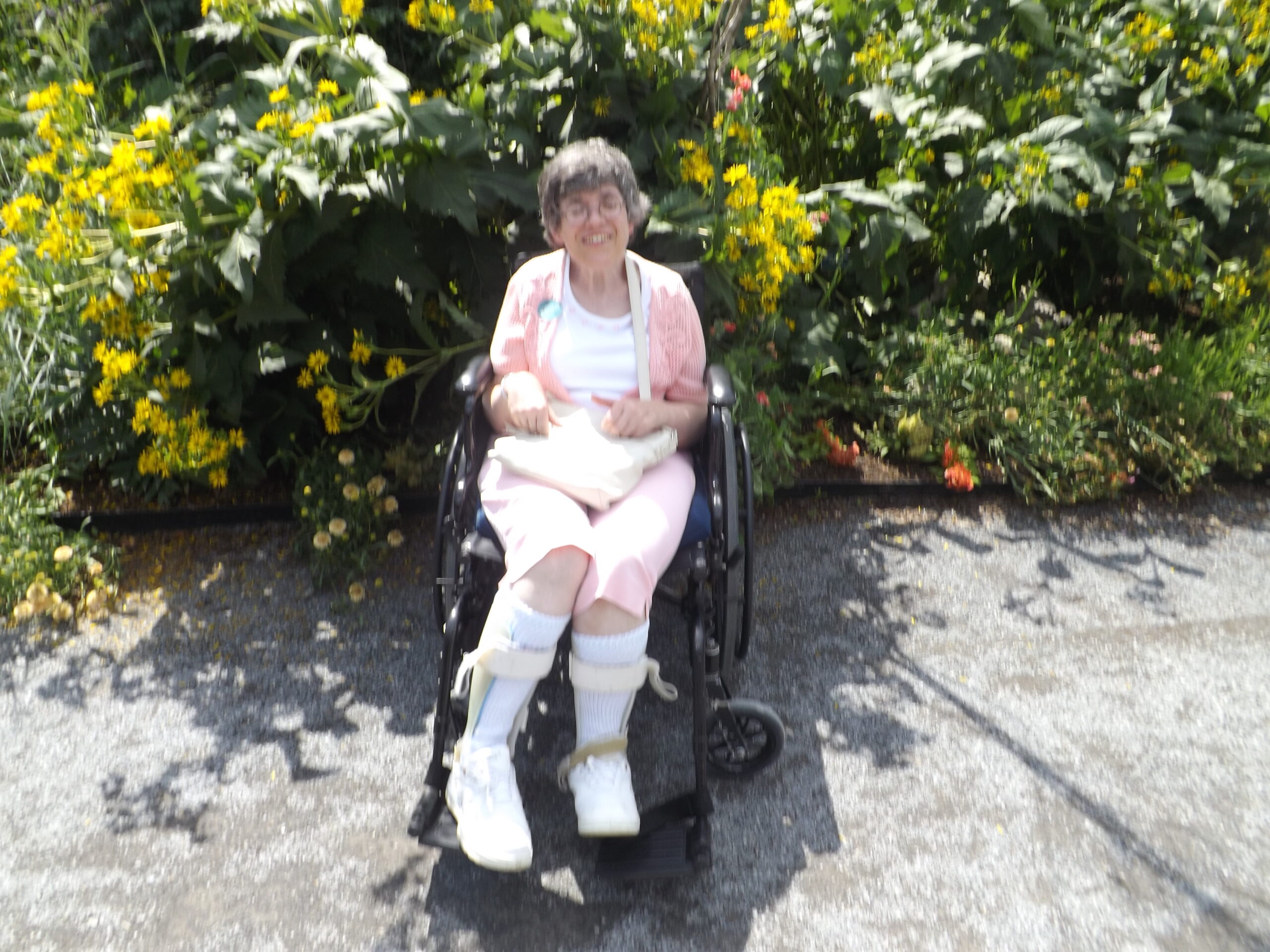 Sarah Trites is a poet, a board member of SUFU, and a member of the Maine Developmental Disabilities Council. When she is not working to advocate for herself and her fellow citizens with developmental disabilities, Sarah likes to watch TV, play games, and spend time in her community with supports from her family and services. 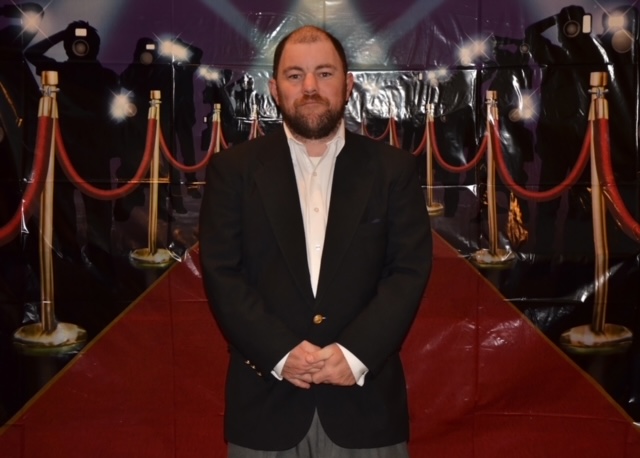 Jon McGovern lives in Bangor and works for Speaking Up For Us. He has wanted to advocate for himself and others since the 5th grade - now he gets to help other self-advocates make their lives better! 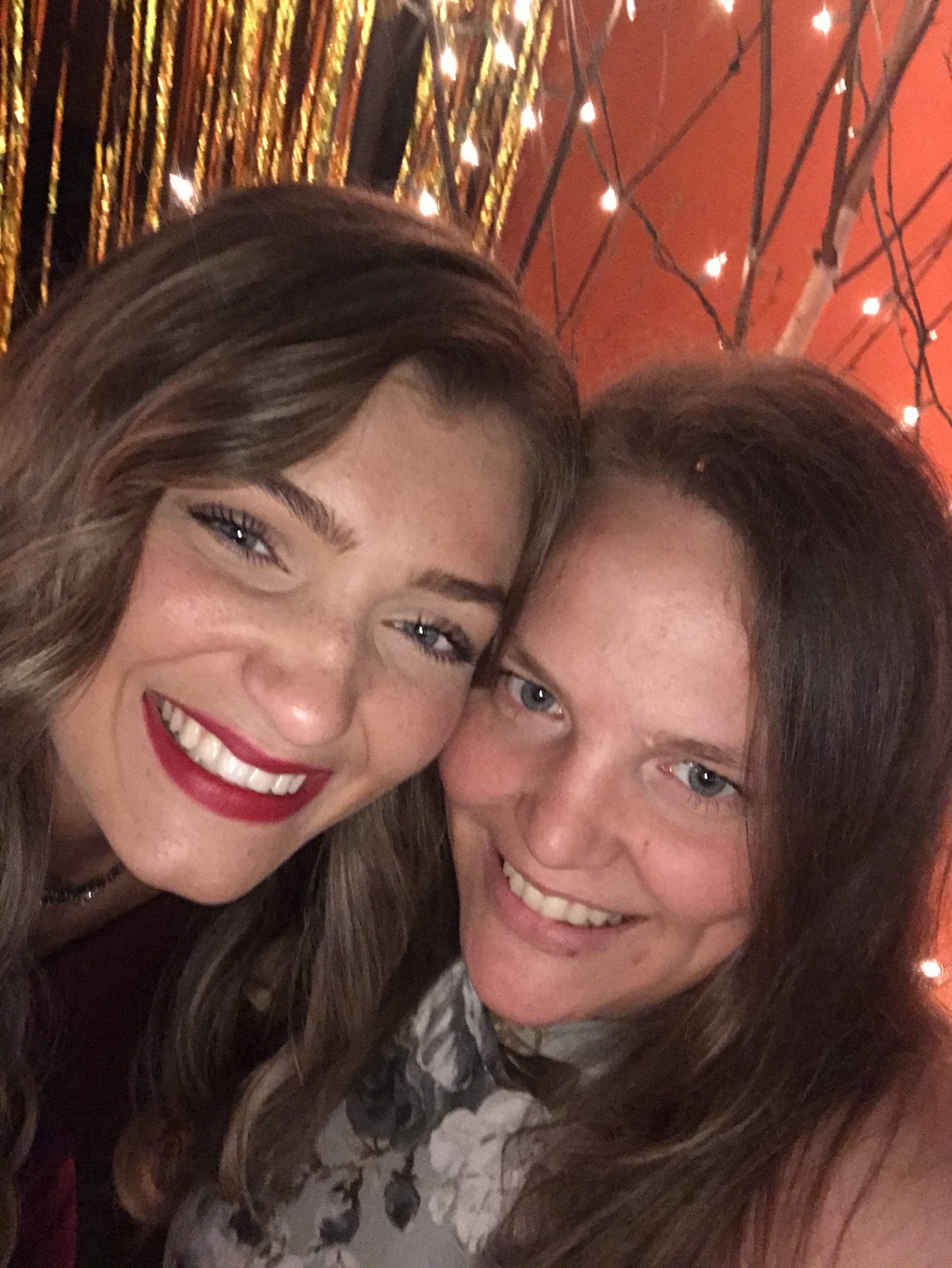 Stephanie Pelletier felt shy and was quiet until getting involved with SUFU and learning to speak up for herself. Now she lives on her own, has become her own guardian, and last year got married to the love of her life. In this picture she smiles with her niece Madeline. 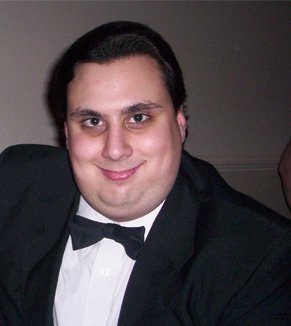 Marco Orlando is always looking for ways to improve himself and his life - from continuing his education to being an active self-advocate, Marco isn't afraid to go after what he wants. 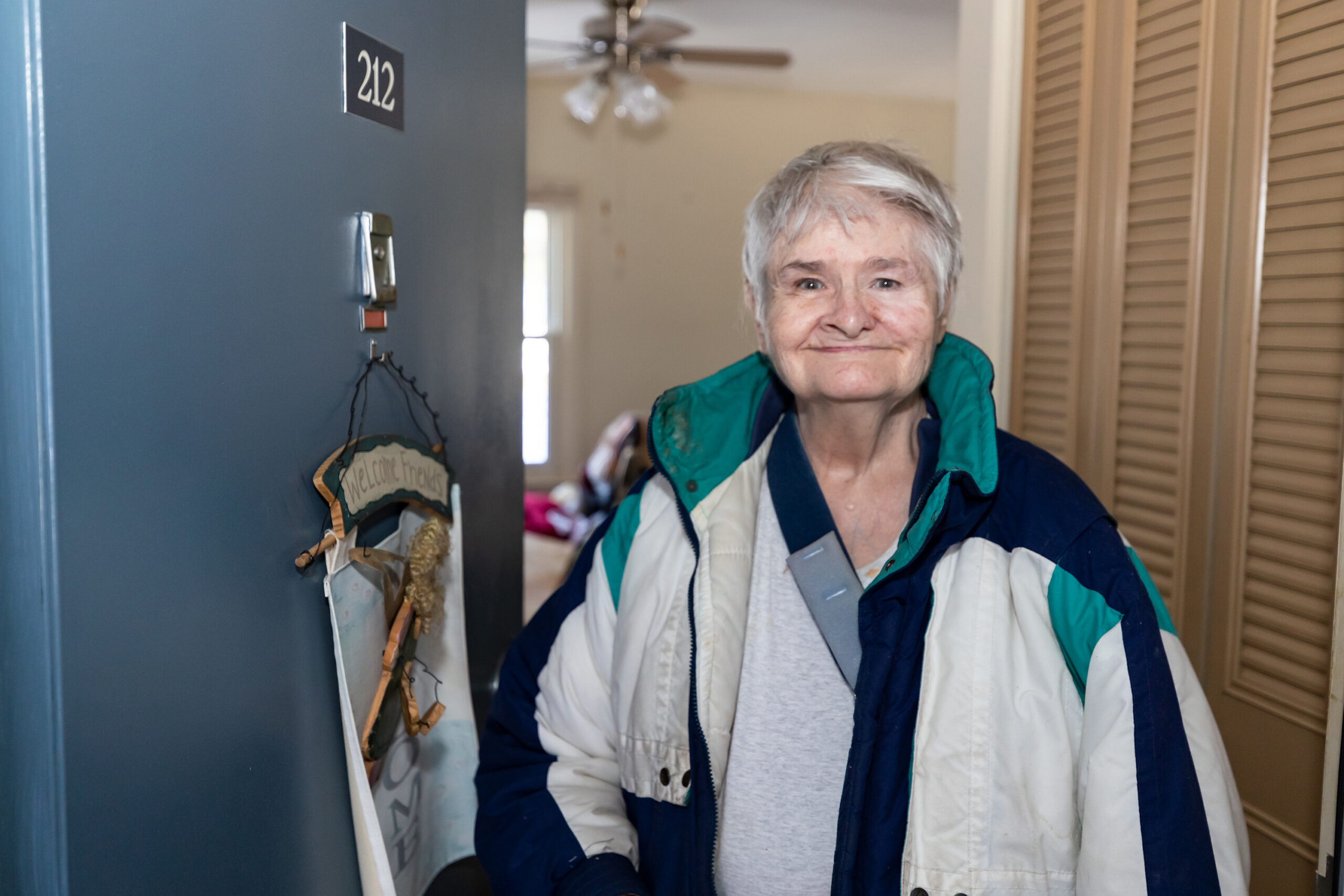 MaryAnn Preble poses for a portrait while in her home in Augusta, Maine. A former resident of Pineland Center, Preble, 70 years young, now lives independently in her own apartment. 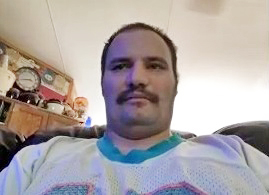 Chris DuPont is a self-advocate, a firefighter, and a member of SUFU's board of directors. He lives a full life with supports in his community - working, fishing, and being a lifelong learner. 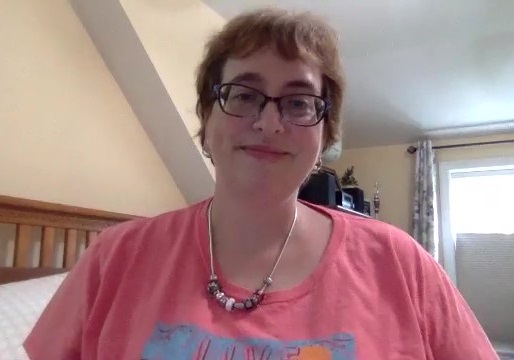 Stacy Smart lives in Saco with her family and her Cockapoo, Katie. She loves to help SUFU with fundraising and doing other volunteer work, loves to travel, and is working on writing a book. 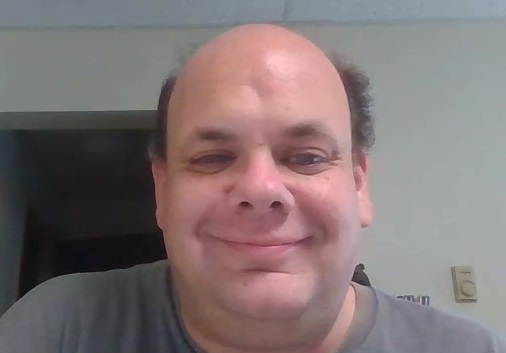 Mike Nealey lives in Houlton, but was forced to self-advocate for himself when he lived in Massachusetts. He has used those experiences to help others like himself and now sits on the Board of Directors for Speaking Up For Us. 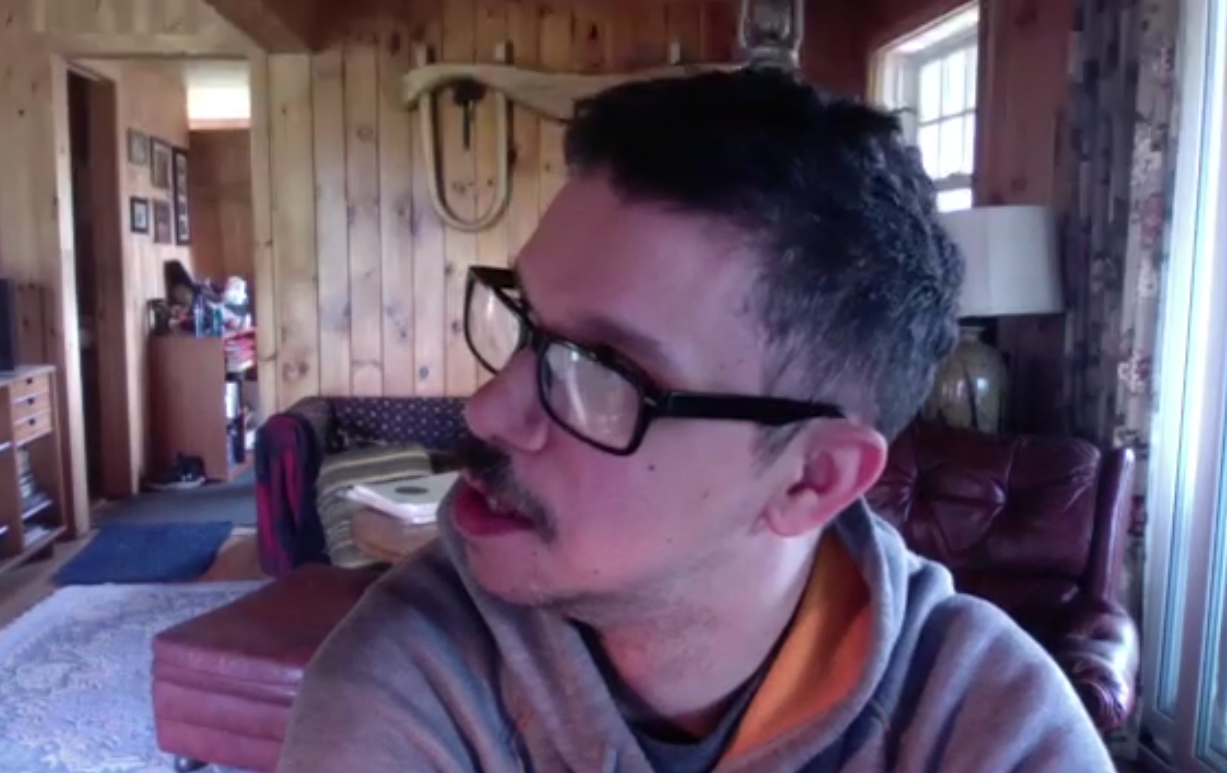 James Whitman is a volunteer firefighter and a strong self-advocate, who is working to raise awareness about the issue of sound sensitivity around the use of starter pistols at the Special Olympics, where he has competed in both summer and winter sports. 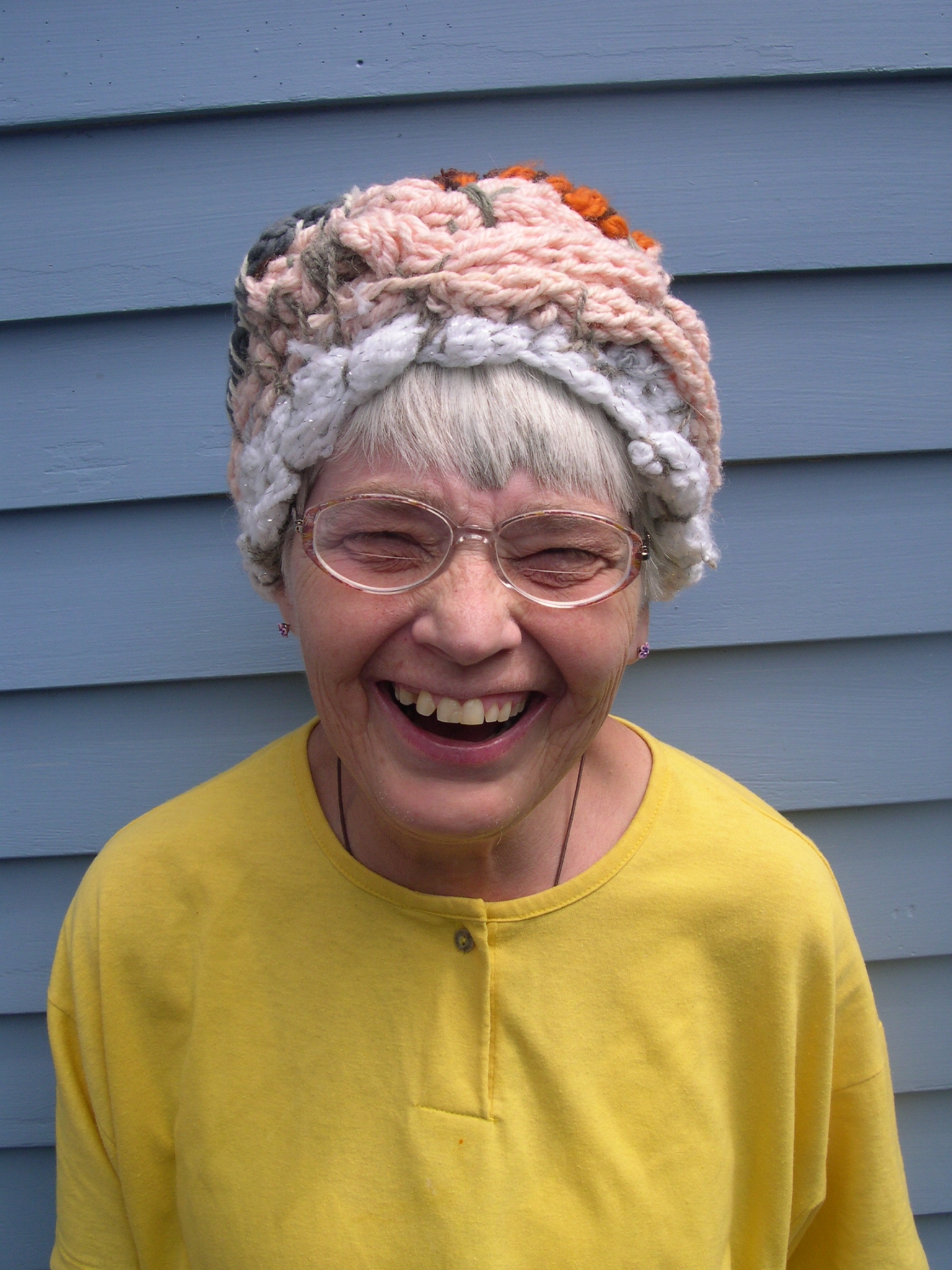 Grace McKenna counts herself “retired” now, but everyone in Freeport seems to know her. She worked at the check-in desk of the Freeport Y for two decades, greeting each person who arrived for a class or workout. Before Grace had the opportunity to become a local icon, she lived at a state institution for people with intellectual disabilities. 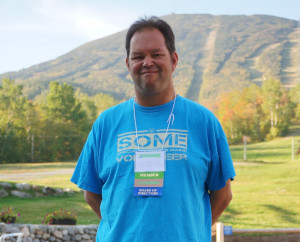 Eric McVay fell off the “cliff” after school, and had to fight to get the services he needed. Now he is a tireless advocate for people with disabilities, working with SUFU and as Secretary of the national self-advocacy organization Self-Advocates Becoming Empowered. 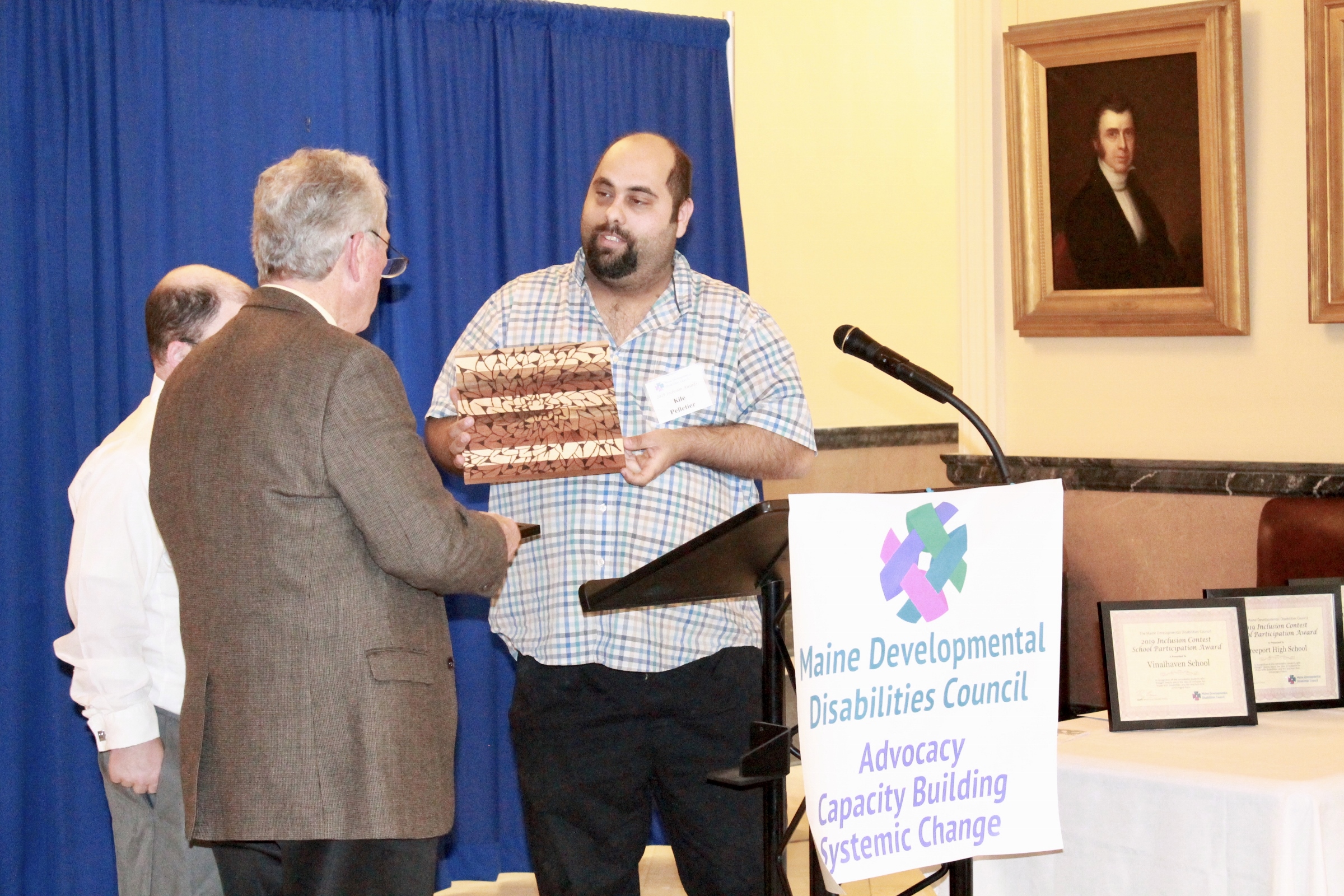 Kile Pelletier struggled in school and felt adrift afterwards, not knowing what he wanted to do with his life. Then, he was introduced to self-advocacy and learned about how many issues people with developmental disabilities face. Today, he works at SUFU, helping others to become better self-advocates, and last year he got married.