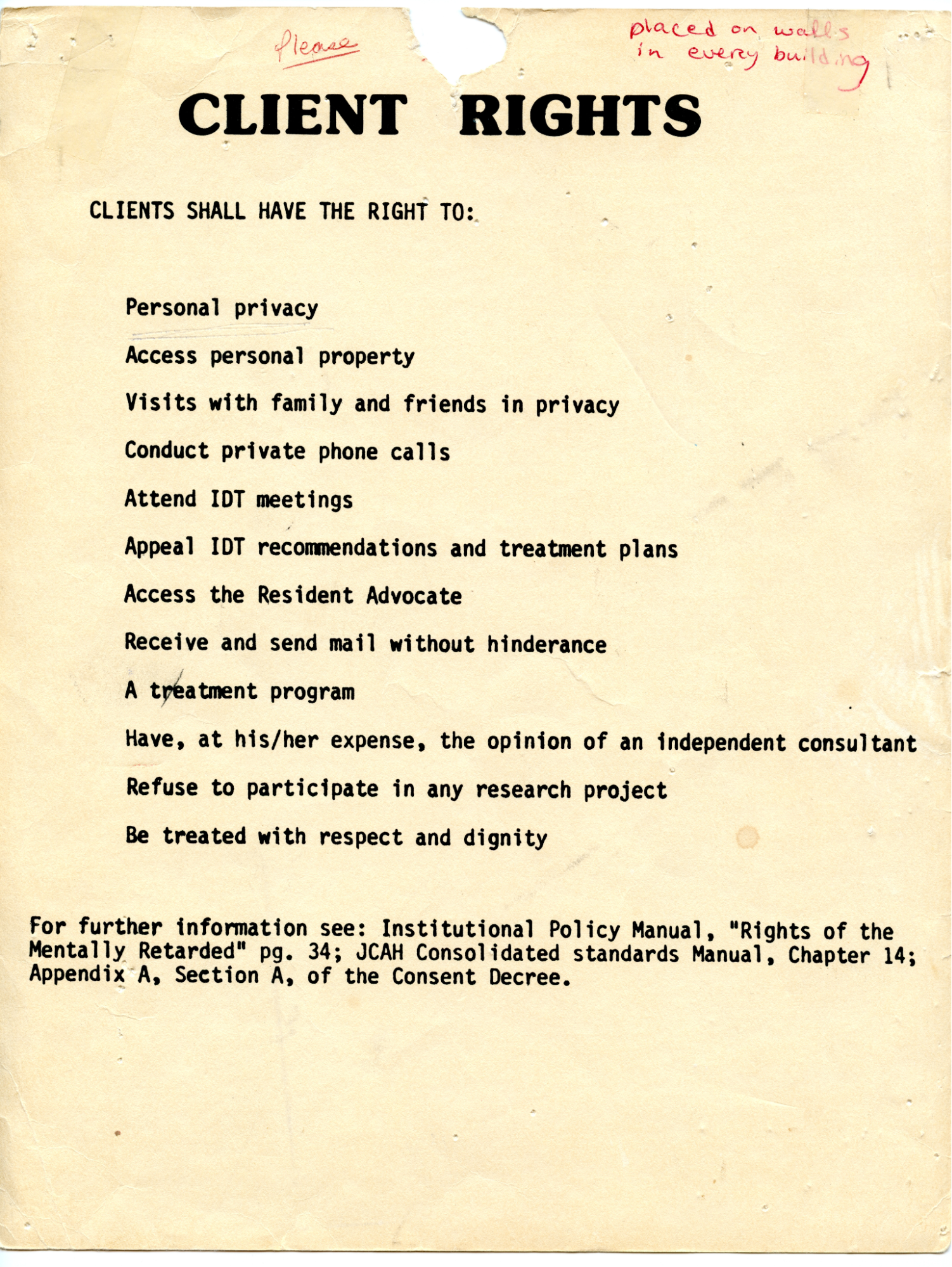 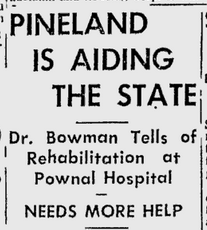 New ideas were cropping up - it was beginning to be understood that services provided in the community were both more humane and less expensive. But even as a new infirmary to “house 134 totally dependent patients” was dedicated, Governor Reed called for more, saying, “the needs of this and other state hospitals continue to grow". 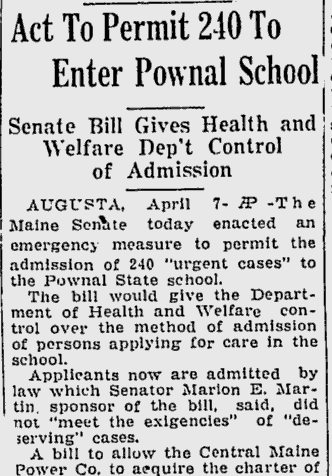 History Policies
Expansion of the School

Just six years after the institution opened, a headline announced "Care of Feeble-Minded Big Problem for Maine." The facility already had 255 people receiving care, with 160 on a waiting list.

Laws passed over this decade allowed judges to commit people to the School, placed power in a Board of Trustees, and criminalized any who tried to run away or those that helped "fugitives". The population of residents swelled during this time, fueled by calls to expand: "the state must plan to care for, altogether, at least 1500 persons of this class."